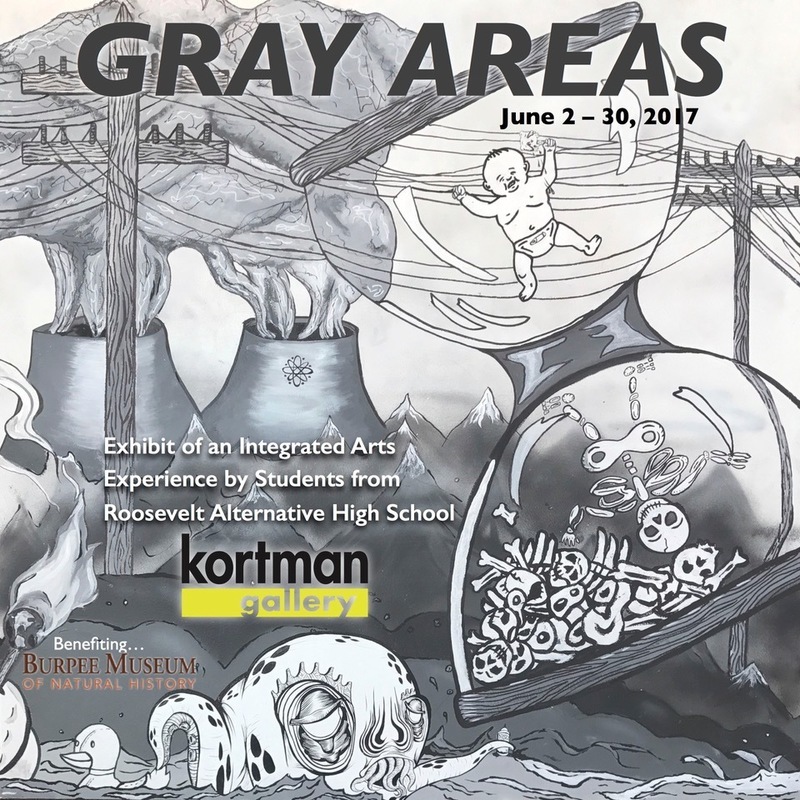 J. R. Kortman Center for Design and The Kortman Gallery, founded in 1986 by Doc Slafkosky and Jerry Kortman, are located in an historic Barloga building at 107 North Main Street in Downtown Rockford, Illinois USA. The store, located on the first floor, presents intriguing objects from around the world with an emphasis on great design. Alessi of Italy is one of the featured lines, along with art glass, jewelry, toys, folk art...and other fascinating home and personal accessories. The second floor is the Kortman Gallery with fine art exhibitions that change every 6 to 8 weeks presenting the works of local, regional, and even international artists. The gallery also hosts a small book & wine department with books on art, design and popular culture. Store & Gallery hours are Tuesday through Friday, 11am to 6pm and Saturday, 10am to 5pm. Telephone 815.968.0123.